Since the day we announced that Bucharest is the location of our 3rd office, all Sievonians knew that this would be our next destination for Camp Sievo.

(Camp Sievo is an annual event which all Sievonians gather in a destination to have workshops, trainings, and most importantly, have fun together. Since we have 3 offices in 3 different locations, this is a great opportunities for all Sievonians to meet their colleagues whom they've only met on Teams)

Our Camp Sievo official program started on Friday, 7.10 but different functions had already arrived in Bucharest on separate dates for their own events, which already allowed some Sievonians to have time get to know the city and familiarised themselves with Bucharest life.

On 7.10, we kickstarted Camp Sievo with a bunch of insightful workshops, held by our very own Sievonians. We discussed on various topics, such as: how to make Sievo more inclusive, Sievo culture now & in the future, or Introduction to Sievo's Strategy and Speed dating. However, the most liked workshop was Deep's Cocktail and Procurement class, which was help by our Presales Manager, Deep Singh. The concept is simple yet captivating: how to understand procurement by the art of making cocktails. Exciting right? 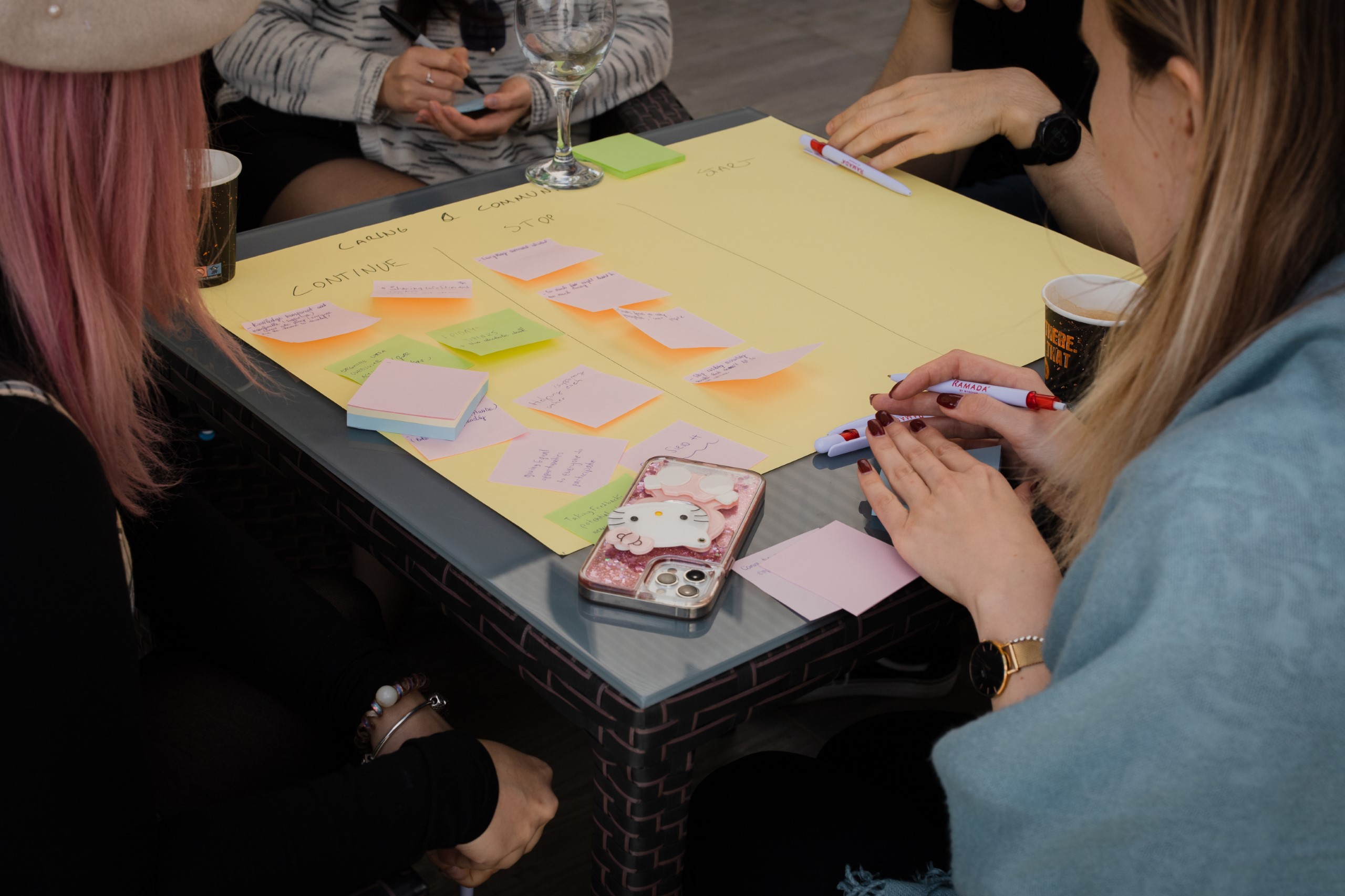 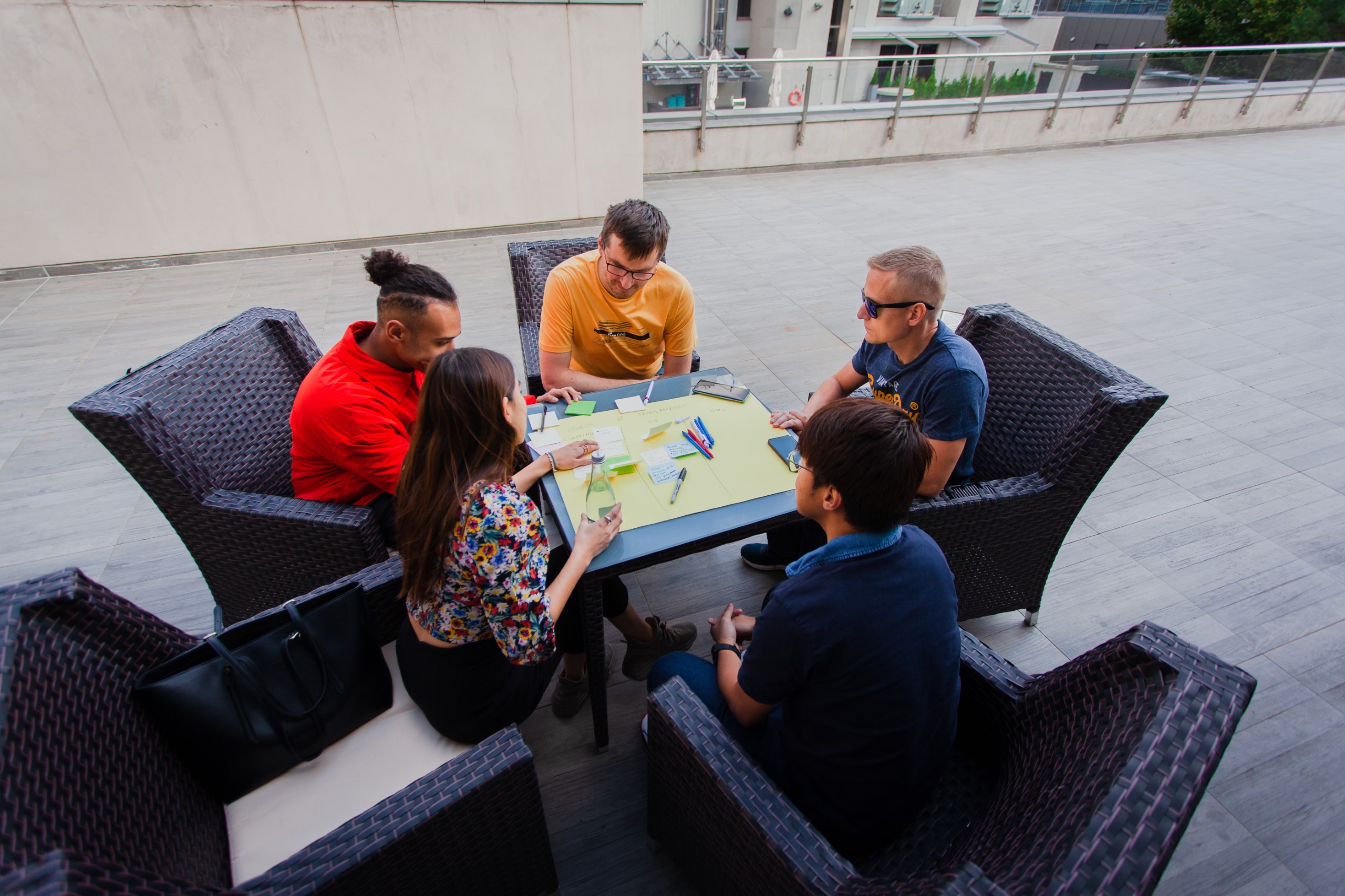 In the evening on the same day, our Sievonians had the most epic party that Bucharest could ever have. Over 200 people gathered around to enjoy Romanian traditional food and dance, with some awesome music from live band. And if you are wondering why Sievonians are all shiny and glittery, it's because our theme was "Futuristic". 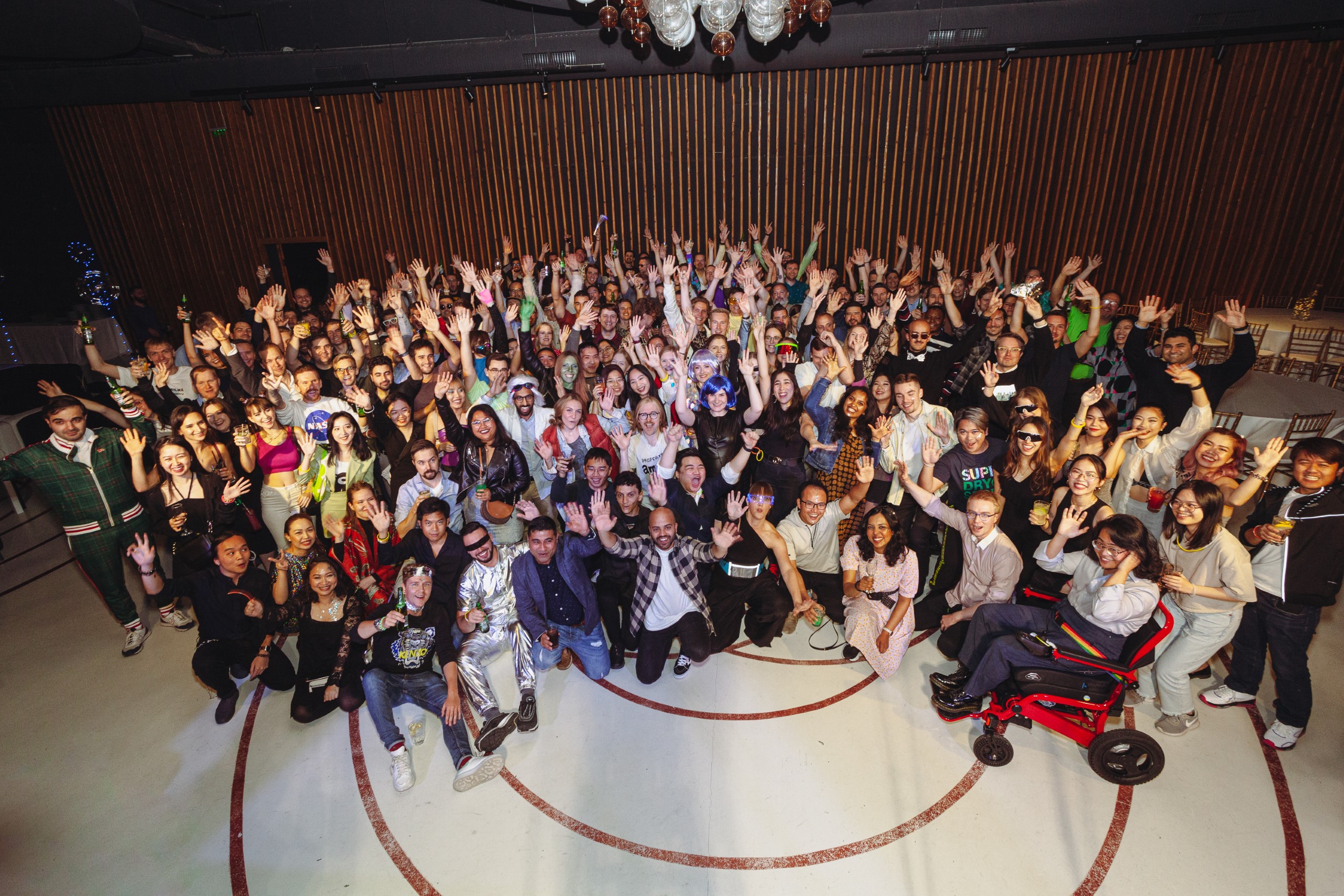 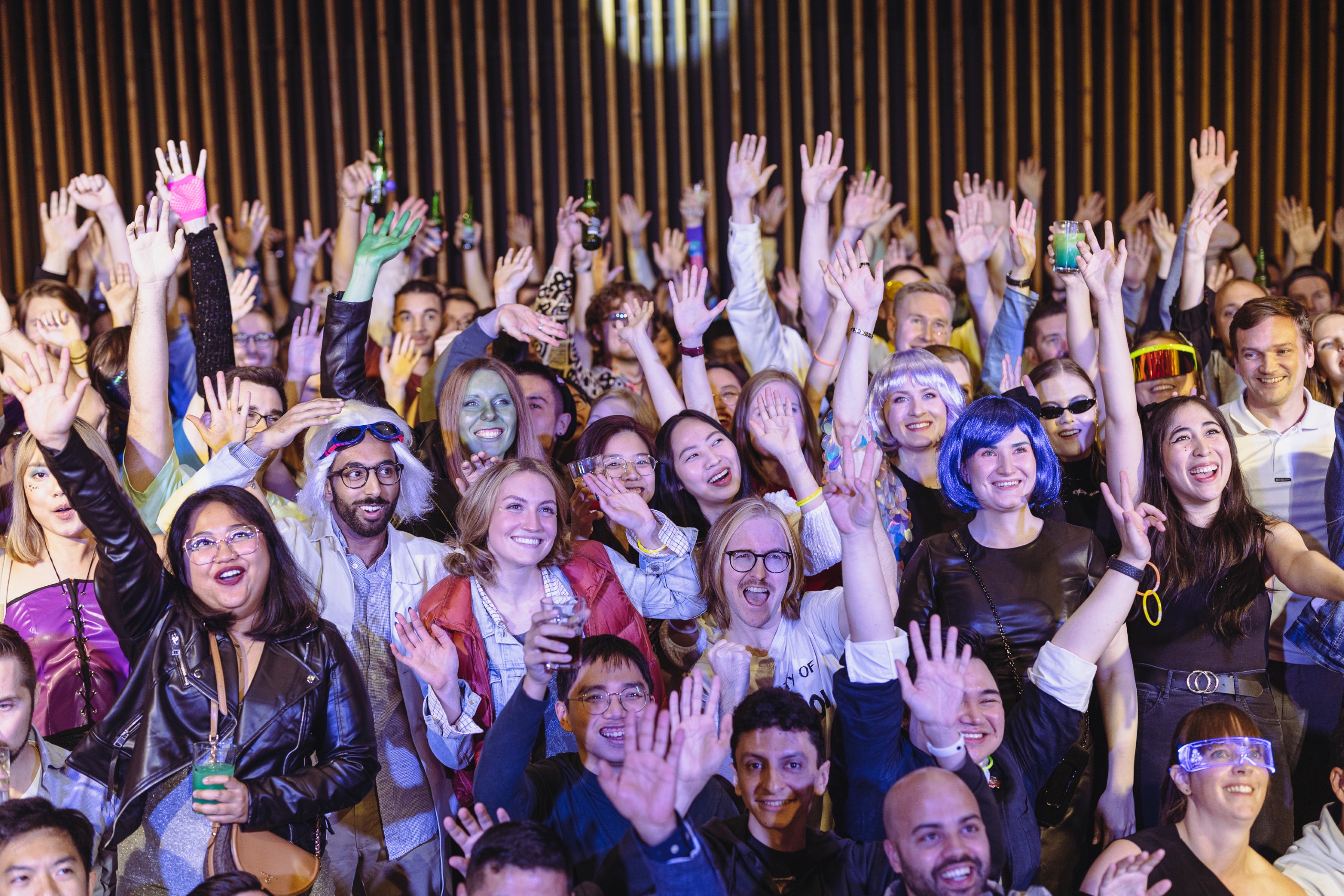 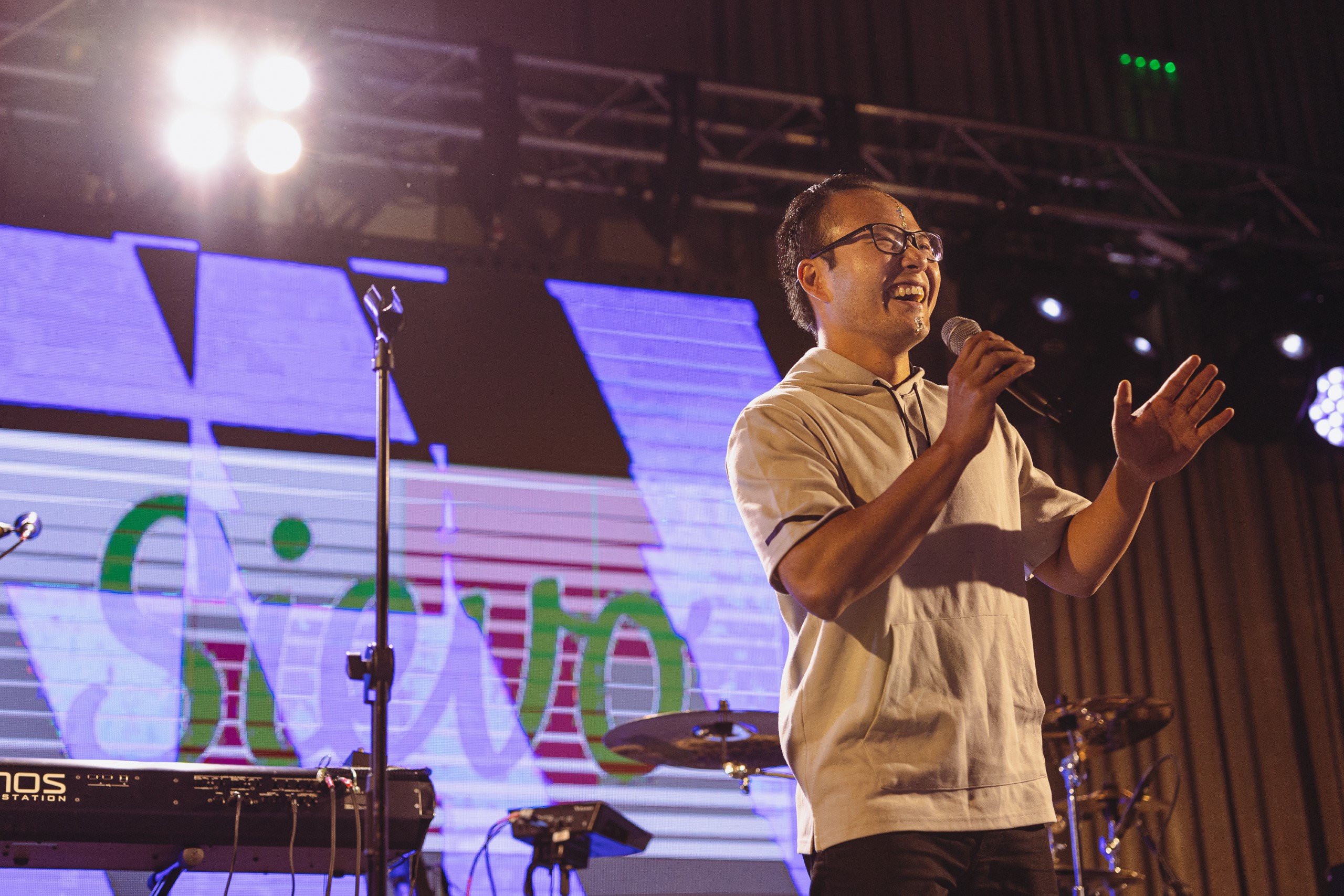 On the next day, many of our Sievonians got an opportunity to explore different parts of Romania, but most prominently, Brasov. Sievonians got to see not only the beautiful autumn foliage of Brasov, but also the famous Bran Castle. The long journey from Bucharest to Brasov was a bit exhausting, but the views certainly made up for that.

Throughout the whole Camp Sievo, what was impressive was that we got to meet our colleagues from Bucharest office, and see how life in Bucharest was. Most of all, all Sievonians (new and senior) got to meet each other face-to-face again after the successful event of last Camp Sievo. Despite the challenges in organizing, we still pulled out a great event for Sievonians to relax after a hard-working year.

Wanna see how much fun we had? Check out our Camp Sievo after movie below.