It's exactly 18 years ago when Sammeli Sammalkorpi and Matti Sillanpää co-founded Sievo. It was 2003 when their vision - helping enterprises become data driven with procurement analytics - came into fruition. To celebrate the adulthood of Sievo and Sievo's mascot Jaxu, we asked the co-founders three questions.

How did you come up with the name Sievo?

"We had this long list of options with what we liked and not liked. We wanted a Finnish name and not something Latin-based which was very popular at the time." says Sammeli. Matti adds "As analytical guys, we also wanted to make sure that there was no bad meaning behind the name and of course domain availability. The name actually got declined by the Finnish Chamber of Commerce because it was someone's surname. We found out that by getting approval from those individuals, we were able to proceed with Sievo as our company name officially."

Sammeli explains "Jaxu came very naturally into our lives, it wasn't planned. We had a Sievonian who was producing a musical where Jaxu was the main character. In the afterparty the actors were talking about what they could do with Jaxu as they did not have the storage space for it. Half-jokingly we offered to buy Jaxu, and as a procurement company we got Jaxu really cheap." "But, Jaxu is not cheap anymore, Jaxu is now part of our product." says Matti with a smile.

What did you learn from entrepreneurship?

Matti takes a short moment to reflect and says "Of course there has been many obstacles throughout the ride, but after 10 years I definitely have realized that sometimes it's easier and sometimes it's harder. In the moments that make me stress, I try to remember myself to take a breath and that you will figure it out and eventually get over them." 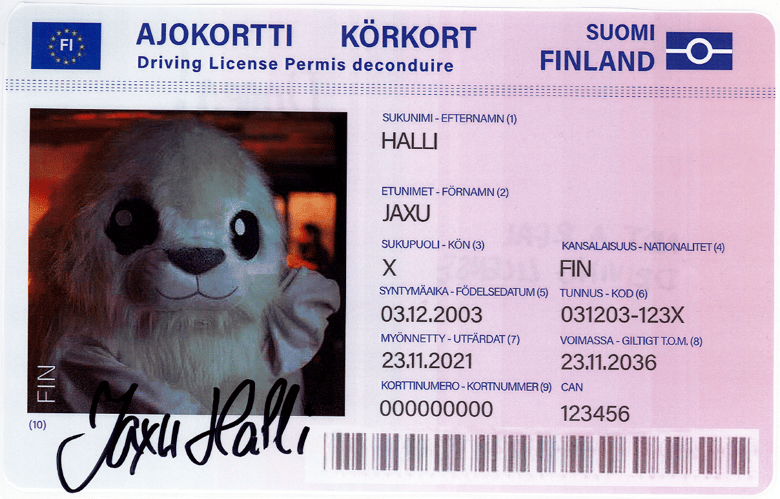 In Finland, the minimum age for a driving license is 18 - it's only fitting that Sievo's mascot Jaxu receives (a fake) one this year.

In case you wonder where you recognize Jaxu from, you may have spotted Jaxu in Sievo's Self service dashboard! 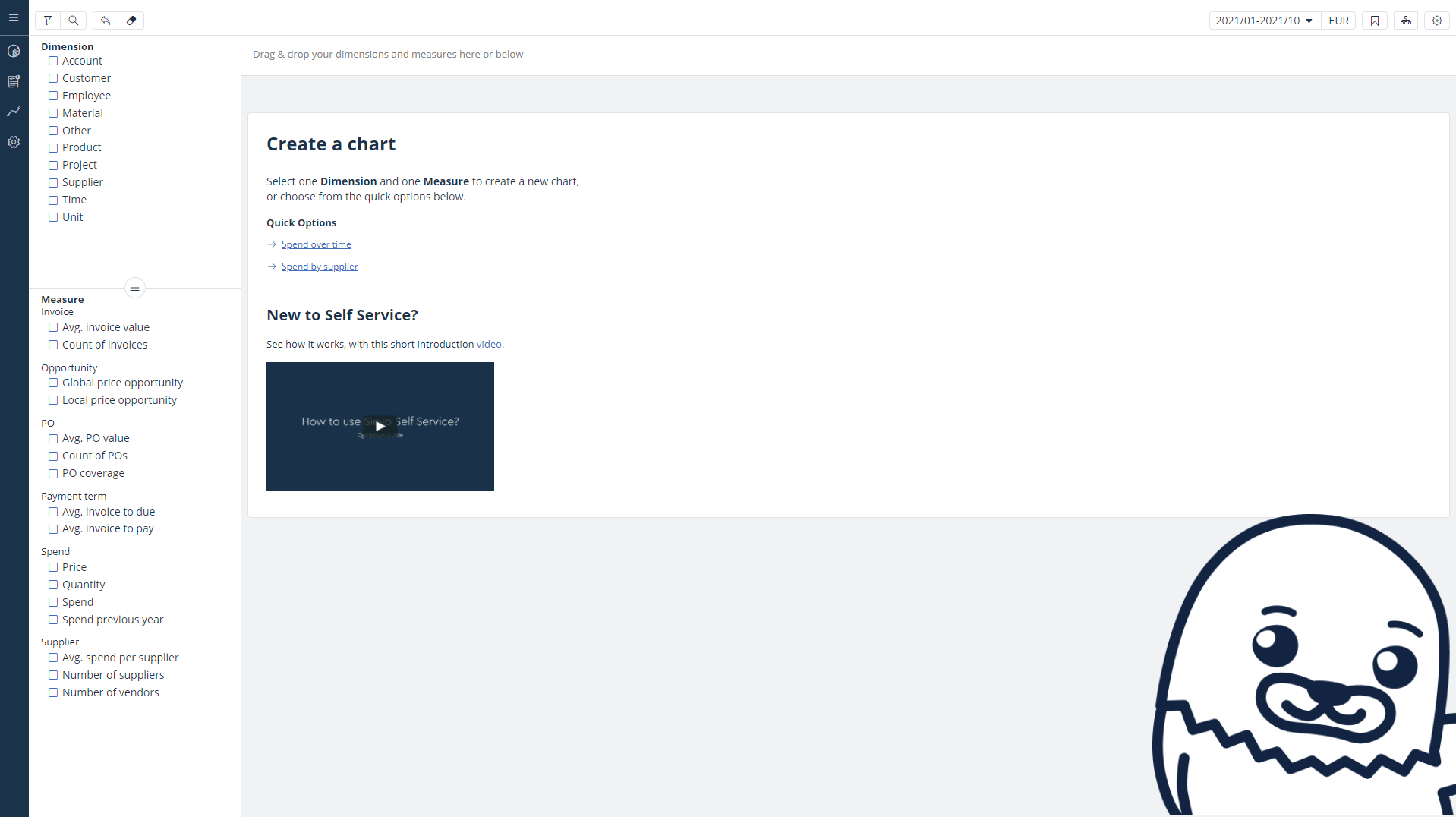 For more information, reach out to marketing (at) sievo.com. Our 3rd Home - the Process of Finding Our Dream Destination Bucharest

On a Friday afternoon in September 2021, I got a phone call I will never..

At the end of October, Sievo launched a CO2 Analytics module to bring..

A refreshed Sievo: a visual system that best represents our DNA

Sievo brand has been elevated. In this blog post, we'll tell you a bit..

At Sievo, we apply user-centered methods in all solution areas and invite..

How to use spend analytics in supplier negotiations?

Supplier negotiation is a combination of interpersonal skills, tactics,..

Reporting on sustainability initiatives is no longer optional for even..

Sustainability in supplier selection and development Suppliers play an..

Get updates straight to your inbox